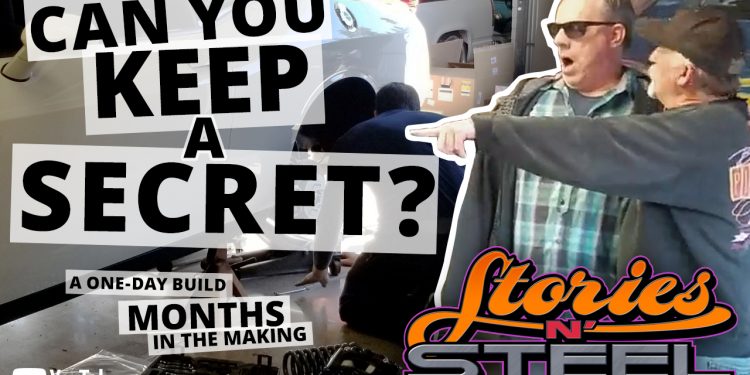 It’s a supercharged secret build as Brad enlists some industry A-list companies and builders to overhaul Brian’s Dodge Challenger. Without him knowing a thing about it. If you’ve ever wanted a front-row seat to utter confusion and a group of great friends getting together on a Saturday morning to void a warranty, well, this is for you. 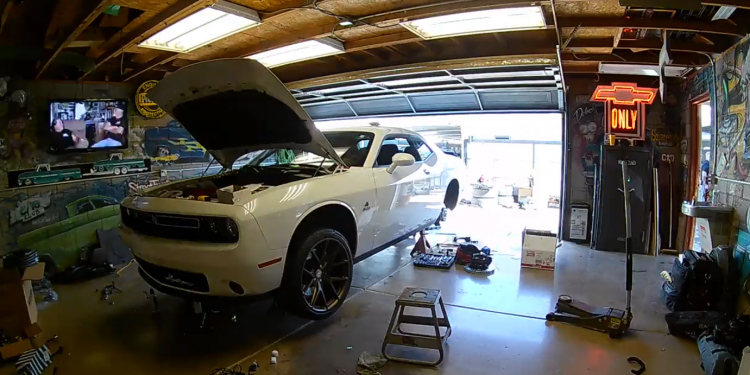 The car community is funny. It’s only a fraction about the cars; the rest is about the people. Brad goes all-out on a clandestine operation to make over Brian’s Challenger in grand fashion with a one-day thrash featuring hot rod heroes, good friends, and a step toward a young car guy’s future, too. But no brunch. 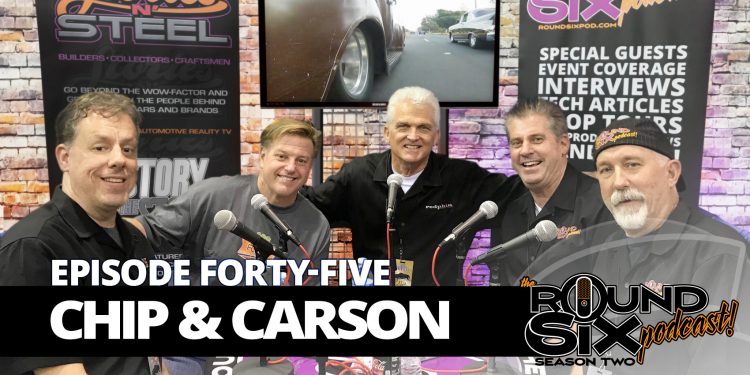 Chip Foose and Carson Lev join the Geargeads in the Round Six Experience at the 70th Grand National Roadster Show for a reunion of sorts. Having both been prior guests, conversation gets candid on topics like AMBR judging/builds, iconic projects like the Boydster and Hemisfear and more… We even head back to Cars Land. 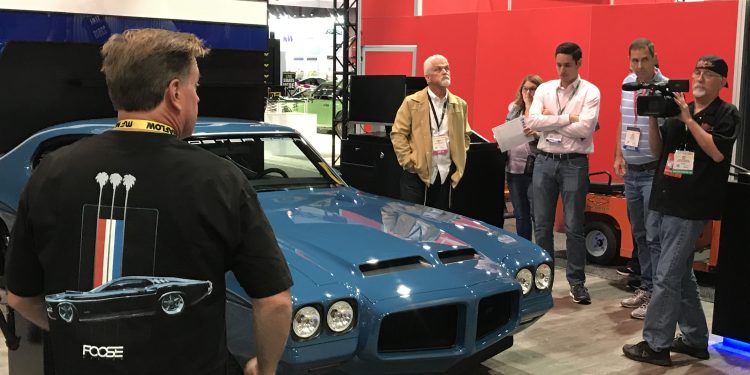