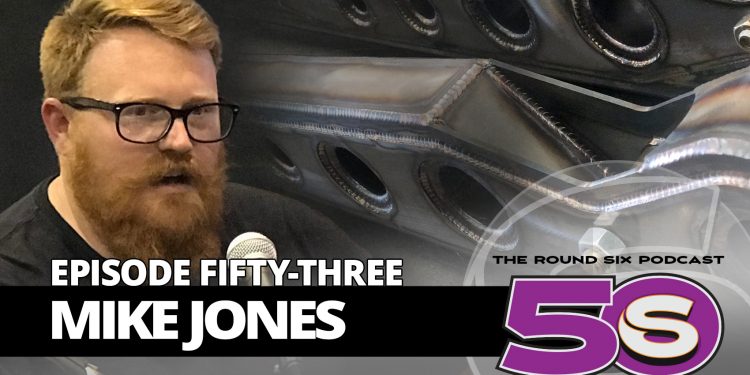 Mike Jones of Exile Fabrications takes time to sit with the Gearheads in The Round Six Experience at the 70th Grand National Roadster Show and discuss his start in the industry, current projects and future products. 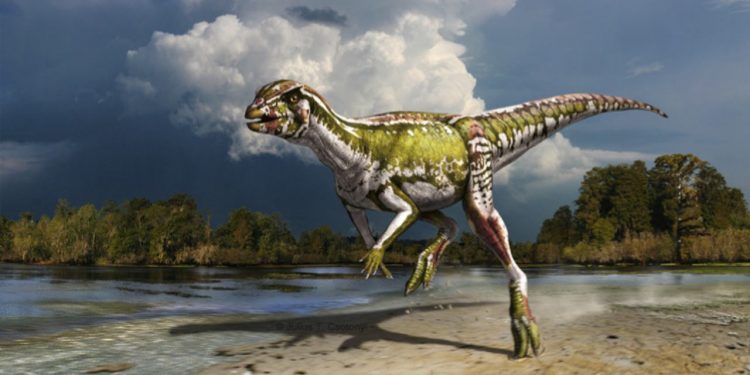 You’re certainly familiar with Ford SVT’s Raptor. Introduced at the 2008 SEMA Show, shortly thereafter released as a 2010 model, the Raptor was a production version of a trophy truck – or at least as close as the average consumer would get. But what do you do when you scale something good DOWN?