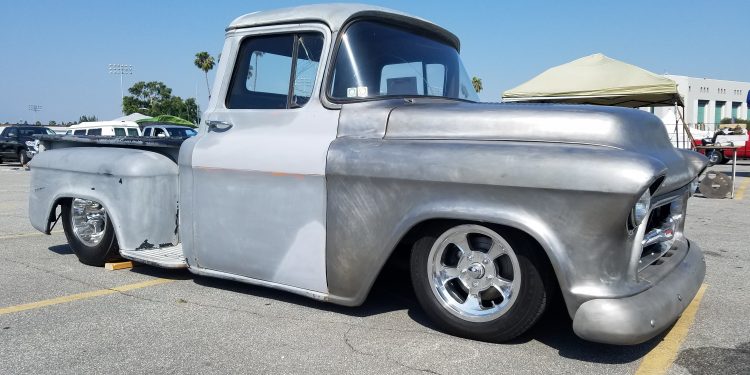 This is the story of a long term truck project that that hung around while we raised a family and built our careers. It’s a series of highs and lows, from the excitement of the initial purchase to the difficult decision 27 years later to let it go. Instead of being sad story, it became a labor of love to get it ready to sell at the famous L.A. Roadster Show swap meet. It also became a satisfying one, being able to be a part of the excitement of when someone buys a truck they’ve always dreamed of. 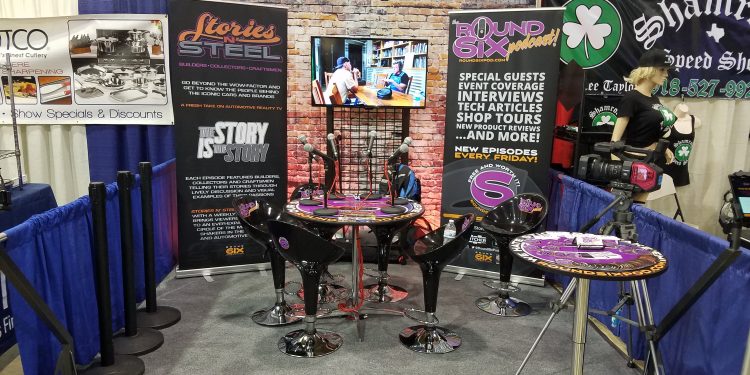 After a very successful SEMA show, the Round Six team decides to attend the 2019 Grand National Roadster Show in Pomona, California. What starts out as a simple plan gets sent into hyperspace when they decide to turn the knob up to 11. In a two and a half week period, they design and assemble an incredible display that serves as their podcast command post for what becomes an extremely successful show.