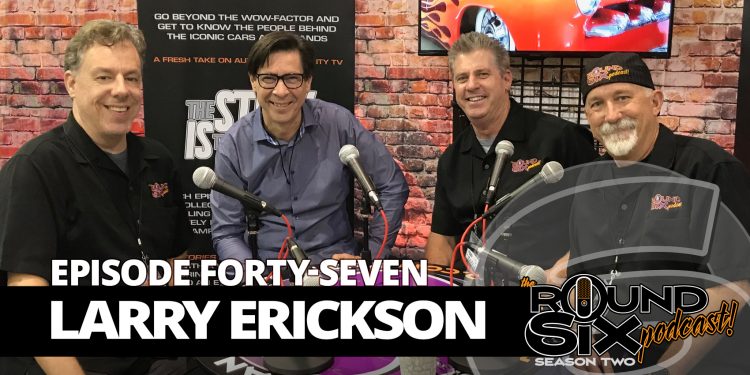 Famed Automotive Designer Larry Erickson stops by The Round Six Experience at the 70th Grand National Roadster Show and talks design, hot rods, and Cadzilla, naturally. If you’ve ever wanted to know some of the inside stories, this one is for you. 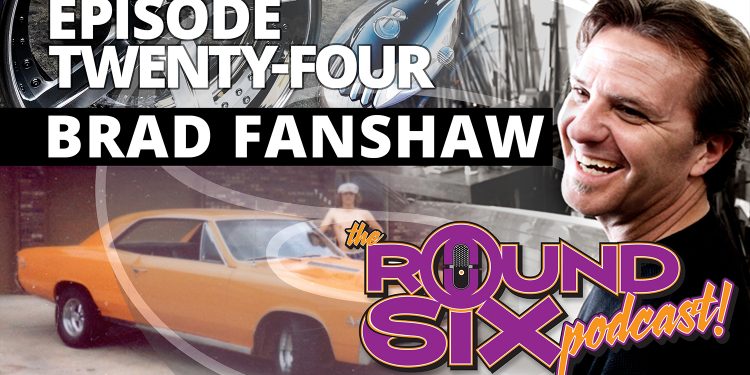 Episode twenty-four lands in your lap with an orange blur and a heaping plate full of our friend Brad Fanshaw, the man behind iconic action sports marketing, hot rod brands and so much more. We talk podcasting, television shows, first cars and billet guitars among other things… If you’re interested in what it tales to make a unique brand statement in the very noisy automotive aftermarket, you won’t want to miss this one. 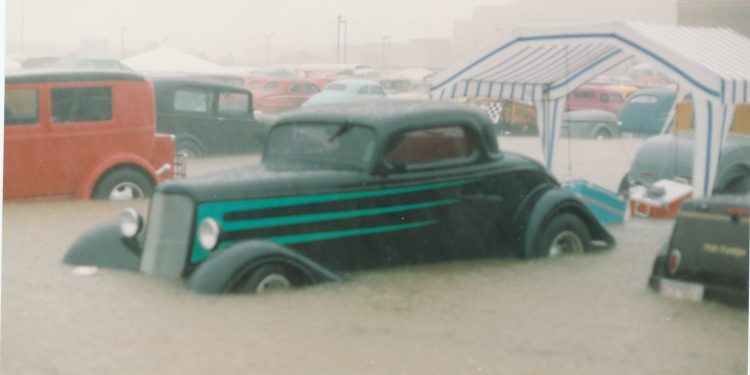 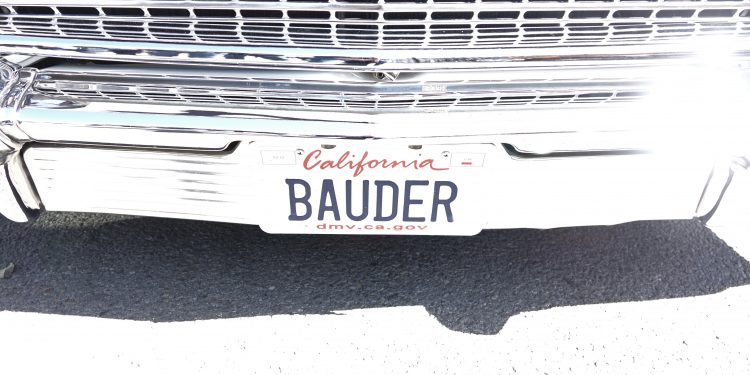