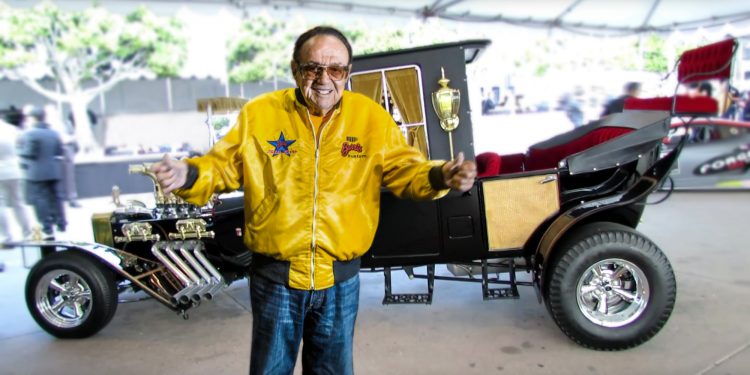 Round Six’s Brian explores the shocking parallel of custom car build stories and the motion picture special feature. Taking a look at a side of George Barris’ career that is often overlooked, Brian finds that the King of Kustomizers had a kindred spirit in Forrest J Ackerman, another Hollywood fixture bent on preserving the history of his passion. 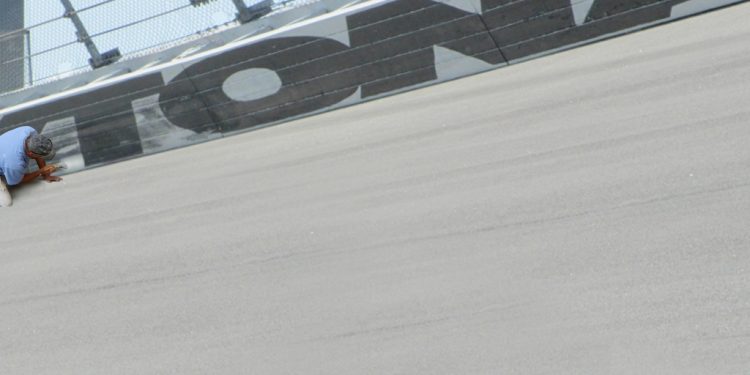 In this first installment of a new Round Six series, “The Unsung Heroes of Motorsport,” Alex and Brian sit and talk wall covering and disfiguring burns with Matte Glidden, the man tasked with keeping the retaining wall at Daytona looking crisp and clean. We’re going where no other automotive site dares to tread, and laying it on thick. 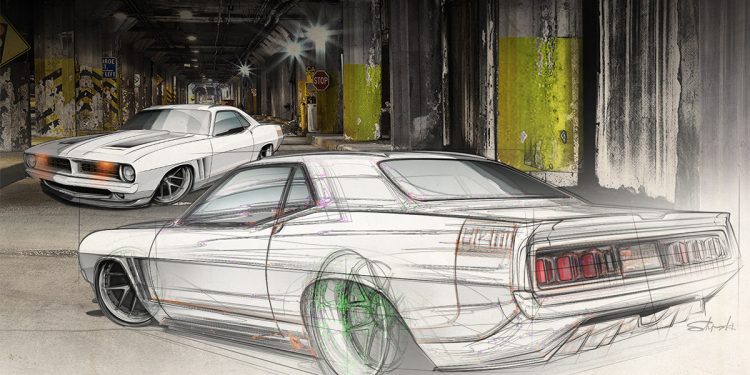 Behind the Scene: Deconstruct a Rendering

No presets, meshes or brushes, just paths and pen tool. There’s a lot to be said for using the basic tools, and I find it to be a very Zen experience; it becomes the art of massaging your brain while working. It can get tedious, but the key is in finding a rhythm, wherein you can alternate between left and right brain, solving little design and engineering issues as you make everything look “right” or “cool.”