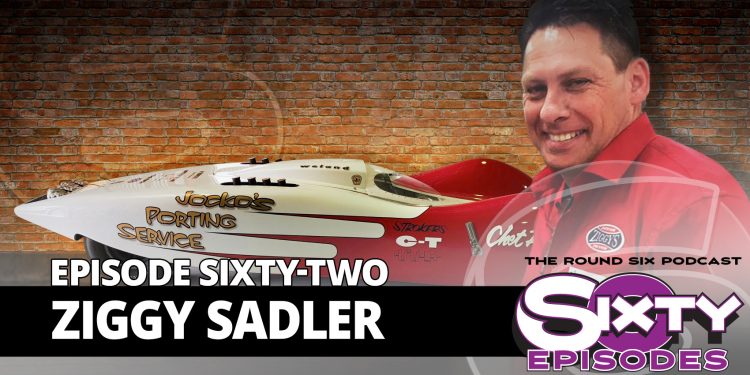 The Gearheads go Down Under and visit with Ziggy Sadler of Ziggy’s Design Driven, and welcome special co-host Carson Lev along. It’s an exploration of the burgeoning Australian automotive aftermarket, passion for cars, building hot rods, preserving the past, and a pontoon-fendered Hyundai concept. 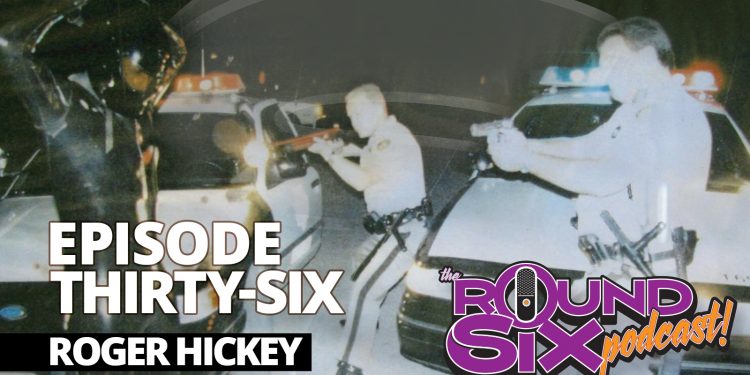 June 2nd marked the 47th anniversary of the death of race car driver and designer Bruce McLaren. Although he was only with us for a mere 32 years, Bruce McLaren left an impression that is still felt to this day. Sure, many of us have heard the name McLaren and associate it with either an exotic automobile manufacturer or a hugely successful Formula 1 team, but how many of you REALLY know who Bruce McLaren was?