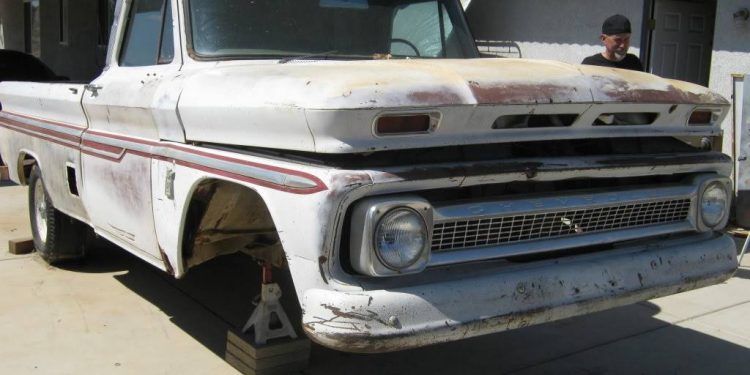 Part four of Project White Trash deals with upgrading the front suspension from 8-lug to 5-lug using a donor 1979 Chevy Suburban. The modification is very inexpensive and easy to do, and is a great option for anyone building a 1960 to 1966 Chevy or GMC truck on a budget. 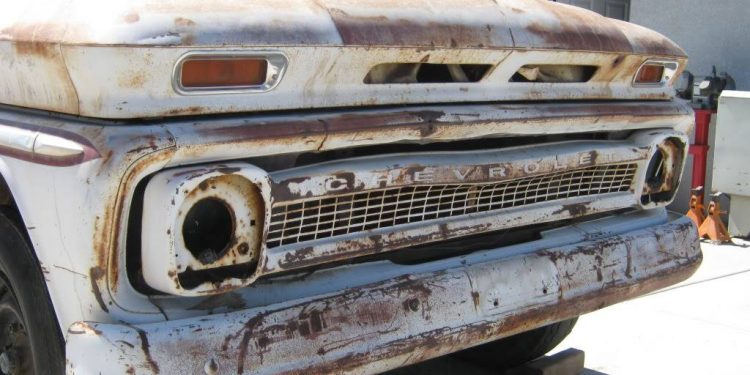 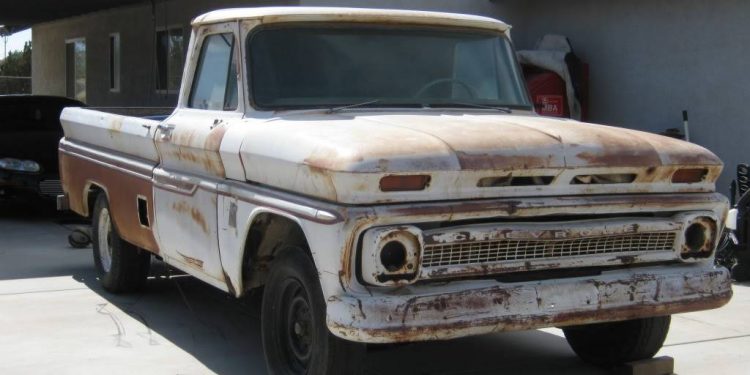 Episode two of Project White Trash picks up with the truck being loaded up and brought home, and serving an eviction notice to some squatters and stowaways. Naturally, the bees and Black Widow spiders that have called the truck home for years don’t give up without putting up a fight. Once they’re gone, it’s time to steam clean the truck and get rid of hundreds of pounds of dirt and grease.