Titanic No. Two: The Remnant

Oscars on your mind? Me neither, because I work for a living. But that didn’t stop me from crafting a little Movie mash-up for you. I’m a giver, after all. That said, enjoy this blended mash of Titanic and The Revenant. I call my treatment Titanic Number Two: The Remnant.

Sit back and enjoy another “Conversation Borne of Extreme Misunderstanding of Terms and Conditions” or “Brian’s Wishful Thinking, A Ride Through Old Town on a Holiday Weekend” Edition: “Look at that, will you? ‘Greatest Furniture Sale!’ That’s some lofty expectation.” “What are you talking about?” “The sign stretched across the

The New Wave of Chick Flicks

Oh, Hollywood, when will you learn? NO ONE wants to see a classic movie like Ghostbusters ruined by changing it all up to become some all-woman buddy movie, as evidenced by the deafening silence in theaters. You re-make, re-launch and re-define everything until the life is sucked from it time

Considering that in modern-day Hollywood, virtually everything can benefit from a remake, I’m finding time to finish a script idea that could go one of two ways: 1. ZAPRUDER! becomes a musical comedy, set in a just-off-Broadway theme, but as told from an independent filmmaker who is attempting to make

My Family’s Dinnertime Roundtable Discussion Presents: Spider-Man “Why do they keep making Spider-Man suck so bad?” “He sucks so bad his parents left.” “And why is he like twelve in Civil War?” (In mocking falsetto voice) “Hey, everybody! These pants are waaaaayyyyyy tiiiiiiiight!” “He’s SUPPOSED to be young.” “Not THAT 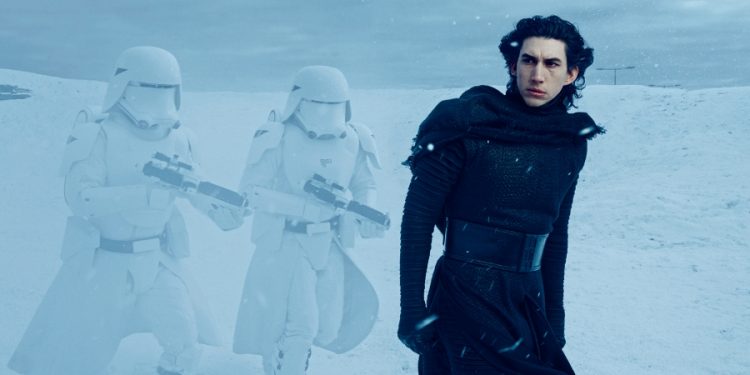 Round Six’s Brian does what he does (and enjoys) best: He rants about things.
Today, his focus is on Kylo Ren, that mysterious, troubled offspring of Han and Leia, and probes deeply into why his character is such a troubled young man. And all insight leads to one conclusion: Damaged Sperm.

Mid-Week Motion Picture Blockbuster Idea Time! In today’s pitch, we examine an alternate dimension/time travel story which may work even better as a YouTube channel, as the Copyright issues are more inexpensively solved by simply shutting it down, versus paying a lot of royalties and licensing fees; not to mention 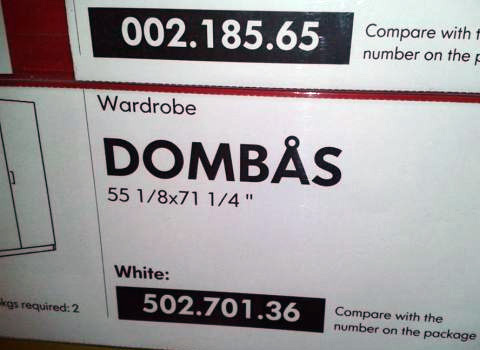 Zen and the Art of Desk Shopping

Some dudes build cool cars and wear $400 shades. I cry a lot and build my furniture with really small Allen wrenches.
Join Round Six’s Brian as he ventures to the land of flat-packed furniture and the language of the Muppet Chef in search of a desk. It’s a coming-of-age tale like no other.

Titanic No. Two: The Remnant