That’s what I said to Mike Keller when he told me about the Global Auto Salon in Riyadh, Saudi Arabia. Then he told me the Kingdom of Saudi Arabia is paying for the whole entire thing. Travel, hotel, meals and all. 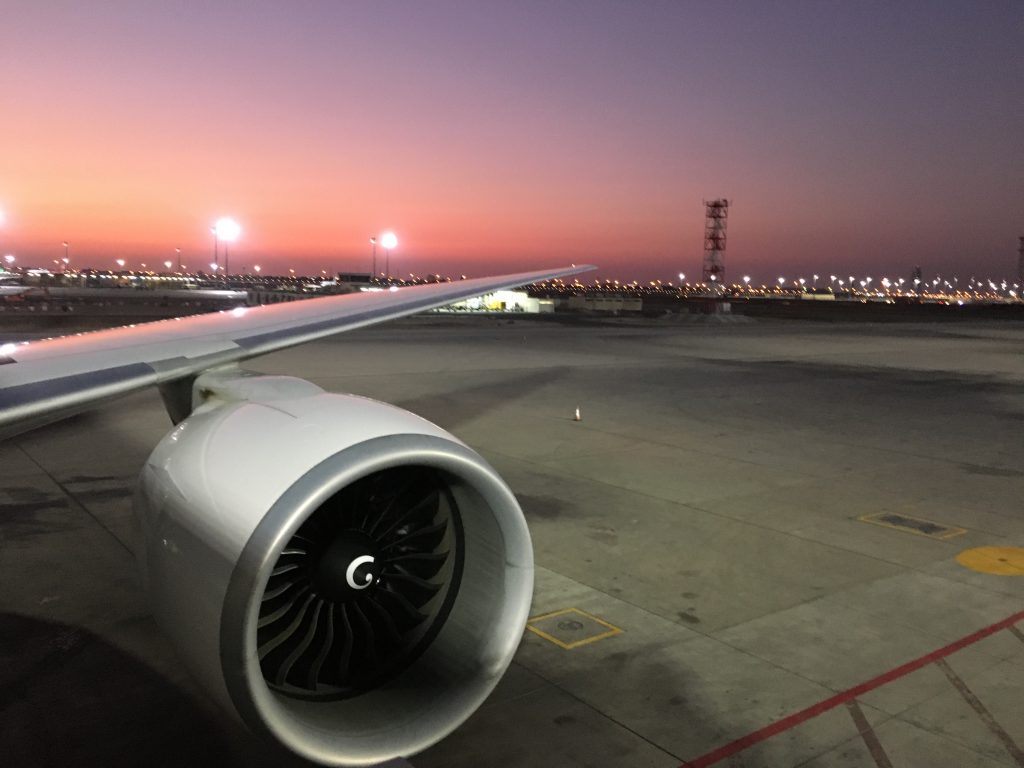 You see, Saudi Arabia has never even offered tourist Visas until September 2019. The show was scheduled for November of that year, and the idea for it only hatched in June. The Global Auto Salon is a  part of their Vision 2030 program. The idea behind this is to attract people from all over the world to experience Saudi Arabia. Hoping to lessen their dependence on oil while also enriching the lives of their own residents, Saudi Arabia aims to catch up culturally with countries like Abu Dhabi, Bahrain and Dubai (among others). Those countries are thriving as tourist destinations in the Middle East. Add to this the idea of shedding some of their antiquated religious laws, and you get a good idea of how progressive this initiative is.

The Global Auto Salon was ambitious to say the least.

There were cars and guests from all over the world. But the vast majority of cars and industry people were from the United States. Most ticket buyers were Saudi locals. And there were many Americans and British who live and work in Saudi for the military, as well as American companies like Boeing. 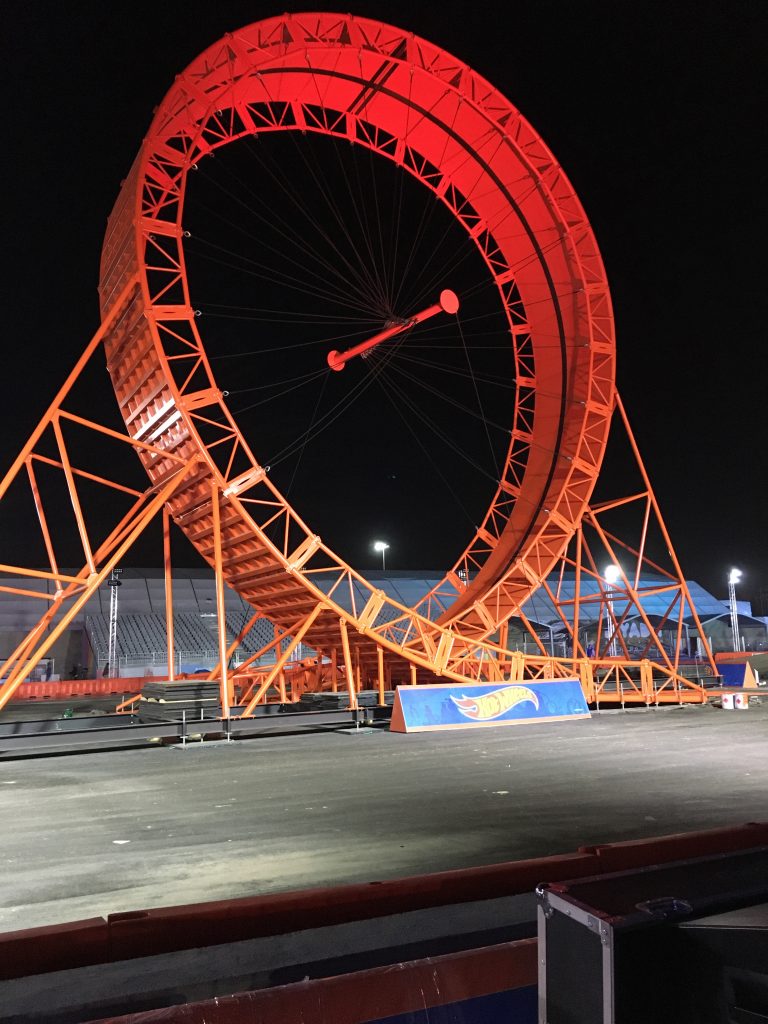 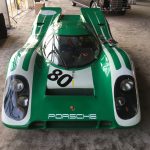 With only five months to plan, they wanted to pack every automotive culture and experience into the show, which lasted six nights.

The show went from 4pm-11pm for six nights which was a bit of an adjustment for us, but gave us all day to go experience the country every day. At the show, which took up about a square mile, there was a large keyhole shaped area for driving in the middle of everything. Each night, this area hosted Ferrari factory racecars doing hot laps, a stunt driver in a Jaguar SUV doing a big orange Hot Wheels loop just like we had when we were kids, a human cannonball, drift exhibitions and guest appearances from various cars in the show. There were even local car and motorcycle clubs featured.

Next to the keyhole circuit was a monster truck area and a Joey Chitwood-type stunt show, both of which took place each night. On both sides of the circuit were enormous Barrett Jackson-style tents housing all of the manufacturers displaying our wares, as well as many of the cars on display and up for sale. Speaking of Barrett-Jackson, there was a large collector car auction going on at the same time as well! 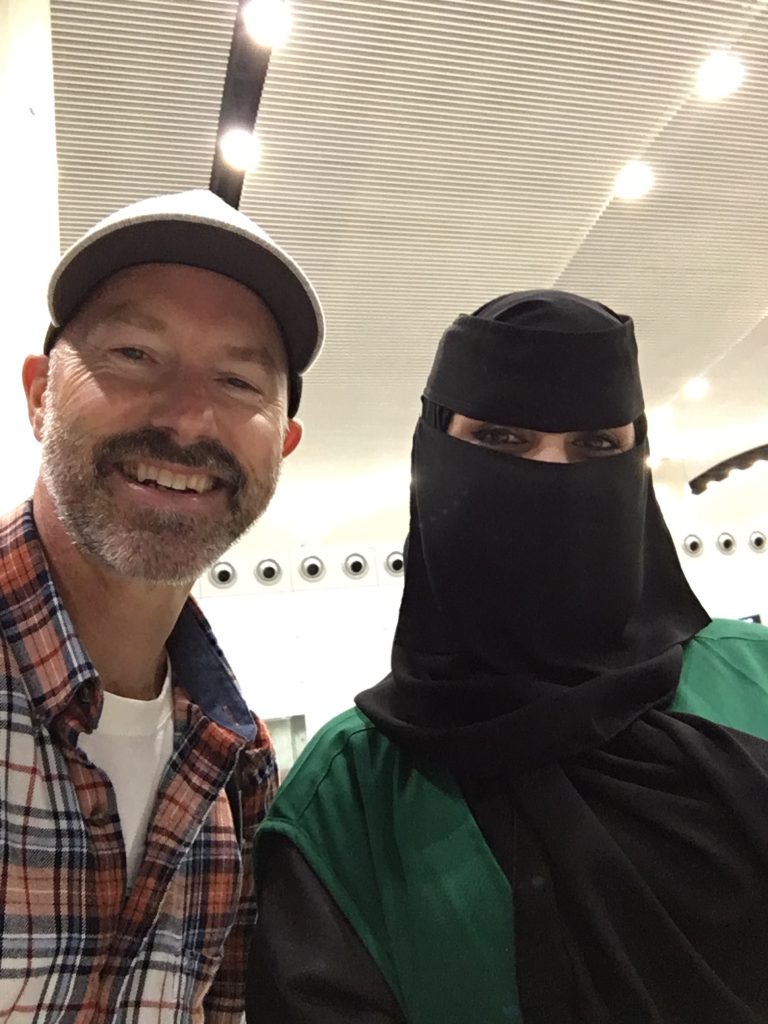 EXOTIC IN ALL RESPECTS

While being firmly entrenched in the hot rod scene and industry all our lives, Mike Keller and I had seen most of the hot rods at the show at the last few SEMA shows, Good Guys shows and in magazines. But because of the location and money expected to be there, we anticipated some high-end exotic cars. We were not disappointed. It would be much easier to list the exotics we didn’t see vs the hundreds that were in attendance. Some even in multiples like F40s, Enzos, LaFerraris, 918s, Sennas and P1s. 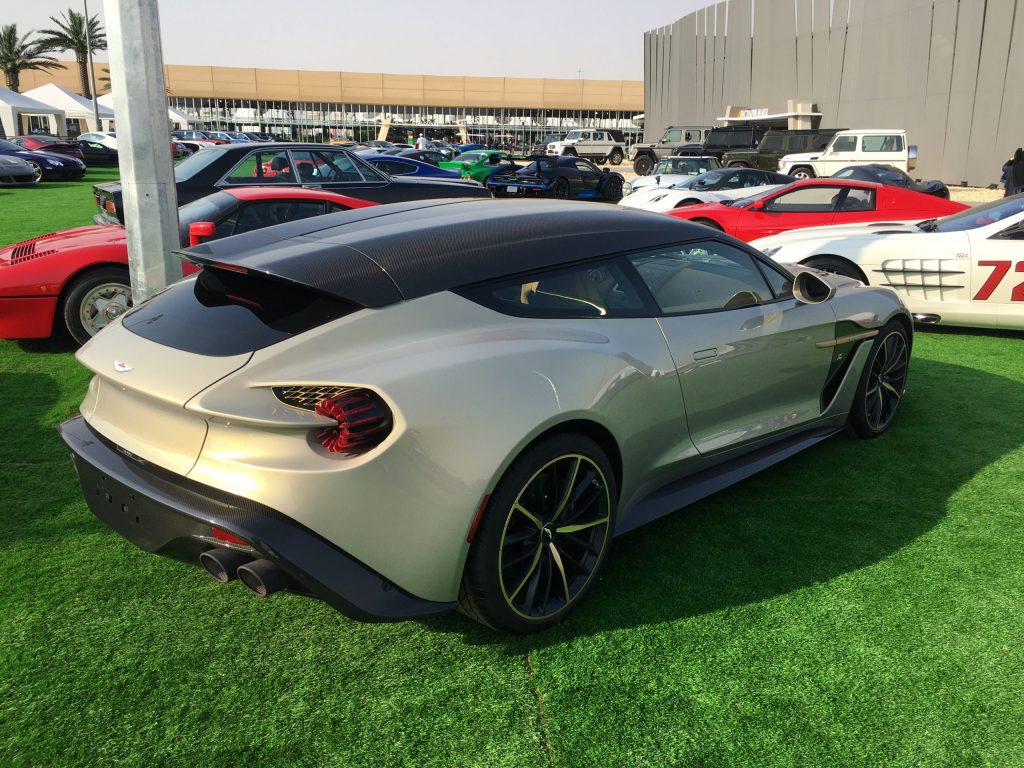 On top of all those doubles, there were concept cars from Aston Martin, the new Koenigsegg Jesko, a real live 959, a Singer 911 and one of only 75 Stirling Moss edition Mercedes SLR Roadsters in the world! 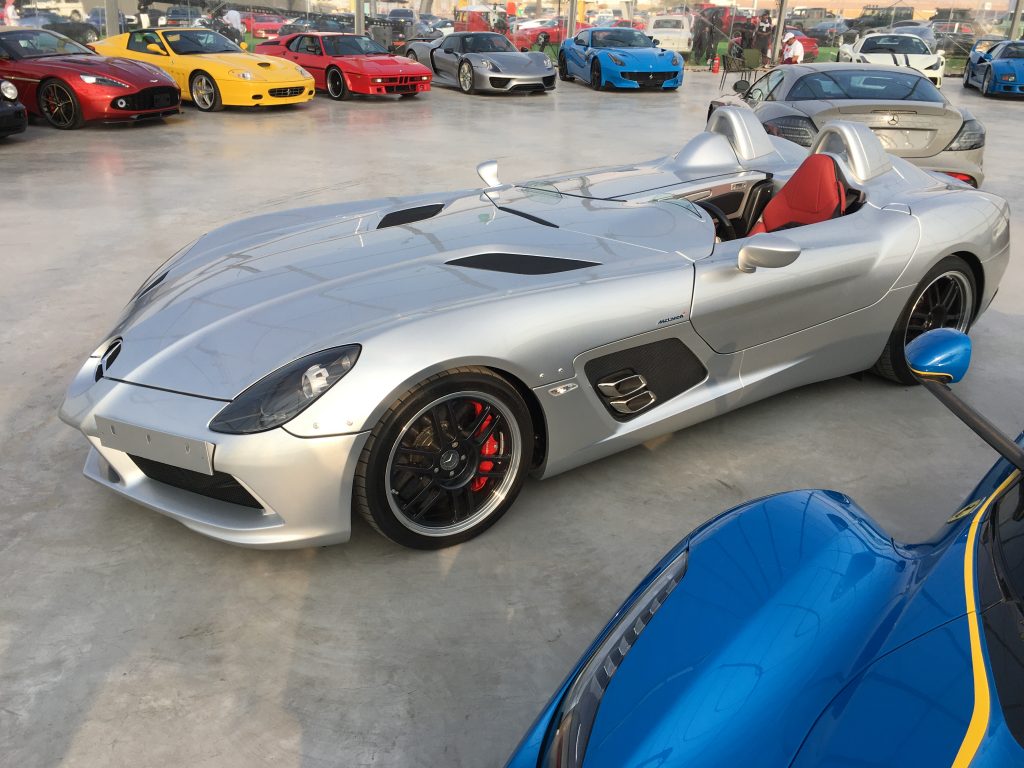 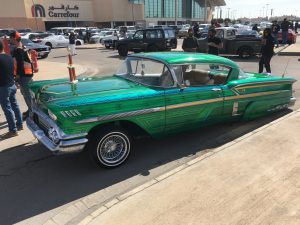 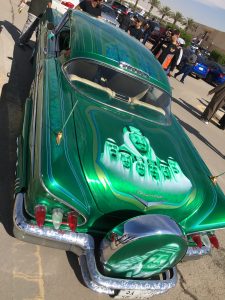 The Saudi people are the nicest people you ever want to encounter. Every day, people would walk right into our booths, shake our hands, ask our names and where we were from and then welcome us to Saudi Arabia, and thank us for coming. And it wasn’t just at the show either. In the streets, at the mall, in stores and everywhere else, the people were so happy to be hosting us and wanted to make sure we felt welcome in their home.

Cars and Coffee is one of my all-time favorite parts about modern car culture, and it did not disappoint at the Tim Horton’s in Riyadh!

My favorite thing about cars and coffee wherever you go is the amazing diversity of car culture, and the Saudis were all about it! From a Brazilian air-cooled VW to a twin turbo LS swapped all wheel drive 911 to the late model Mustang club, a Corvette club and a Lamborghini club, the event had everything. We even ran into some nice guys who offered to take us out in a new GT2 RS and see 200 mph, a ’58 Impala lowrider on juice and even a perfectly-restored Torino Cobra Jet. 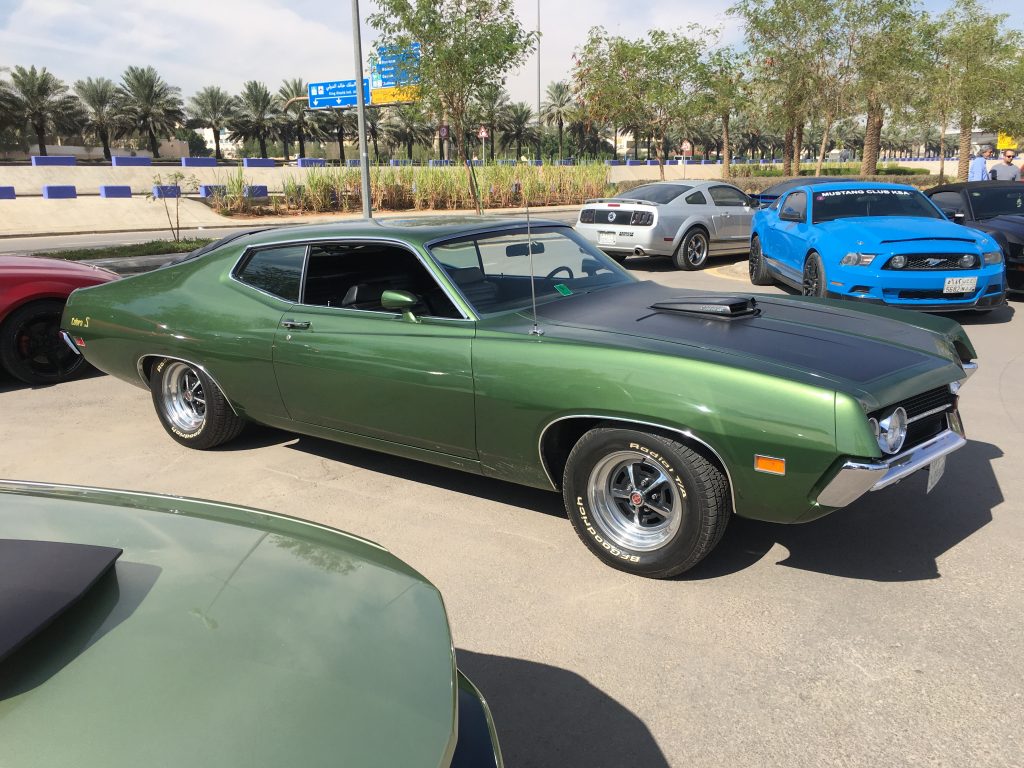 Being some of the very first American tourists in Saudi Arabia is definitely something to be proud of. We had many amazing experiences while there. Being there at a time of transition for the Saudi people was also very interesting and enlightening, and showed how far they’ve come in a short time.

I look forward to seeing the massive growth and advances planned for the next ten years.

Learn more, hear stories about, and get some incredible first-hand perspective from Jay and his travel partner to the eent, Mike, on episode seventy-four of the podcast.

SOME PHOTOS FROM THE 2019 RIYADH AUTO SALON