“THE PRINCIPLES OF ART DON’T CHANGE.” 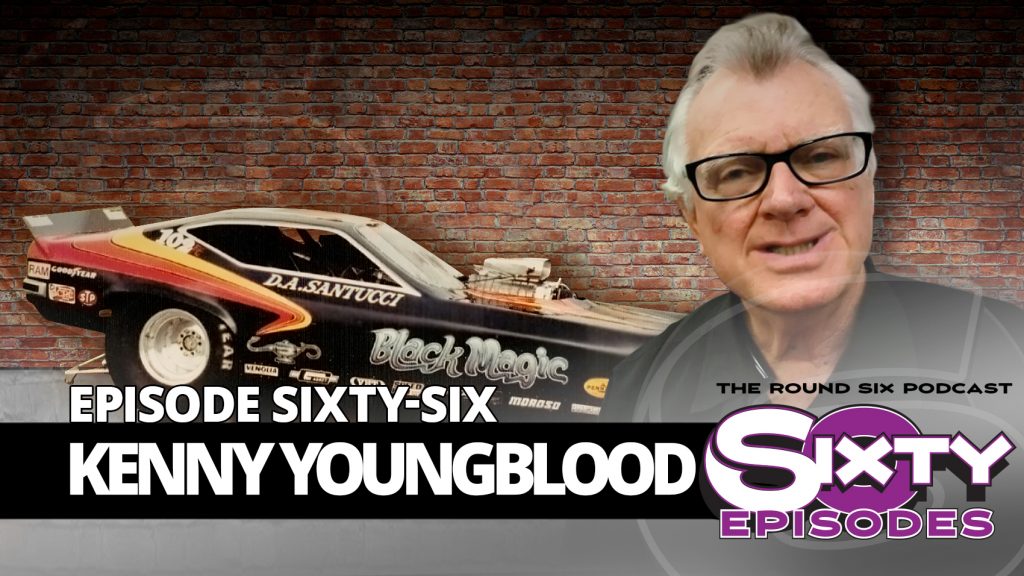 On episode sixty-six, we’re joined by the legendary Kenny Youngblood. An automotive artist of the highest order, his early start in the funny car lettering field is where most will know him from. A man whose professional career has been spent around and working with legendary names like John Buttera and Don Kirby, the stories are practically endless.

The Gearheads are joined by Round Six’s fourth man, Carson, and his interaction as a young kid with Kenny led to a long career in the industry. Kenny was cool enough to give a kid some lessons, and inspired him to take up the brush. A life-lesson in that example for anyone who sees the spark in the next generation to be sure. Please go and do likewise! Carson went from being a kid hiding in a corner watching, to becoming a skilled sign painter.

Start your own art collection by grabbing some of Kenny’s work HERE. 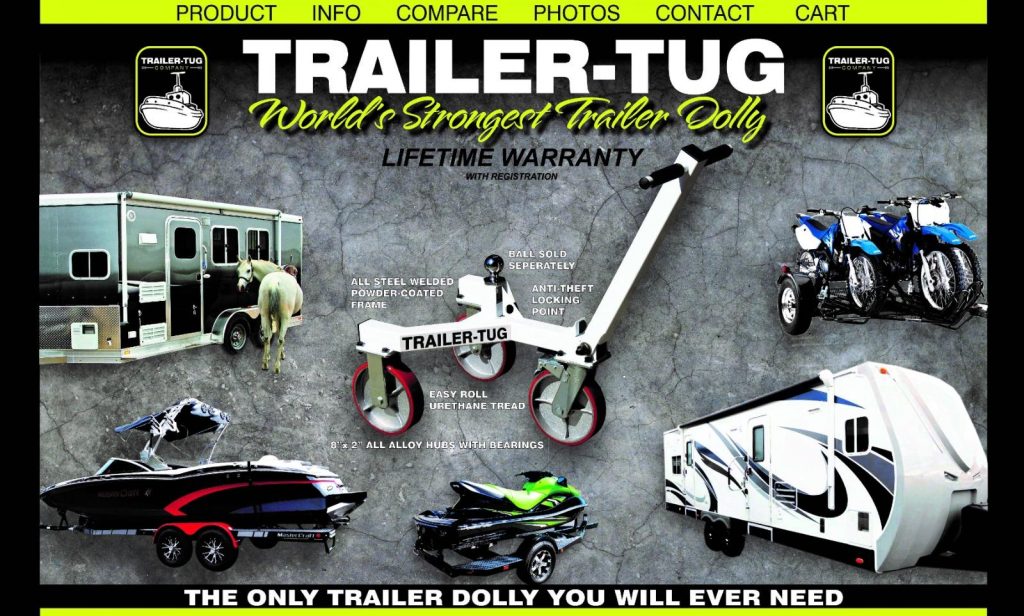