The Round Six Gearheads sat down and just riffed about movies, cars, movie cars, and car chases. They even ponder the genius of a Bridges of Madison County crossover action film. Yeah, it’s a bumpy ride here in episode ten. We go Hollywood so that you don’t have to.

This episode dedicated to Carson. See what you missed? 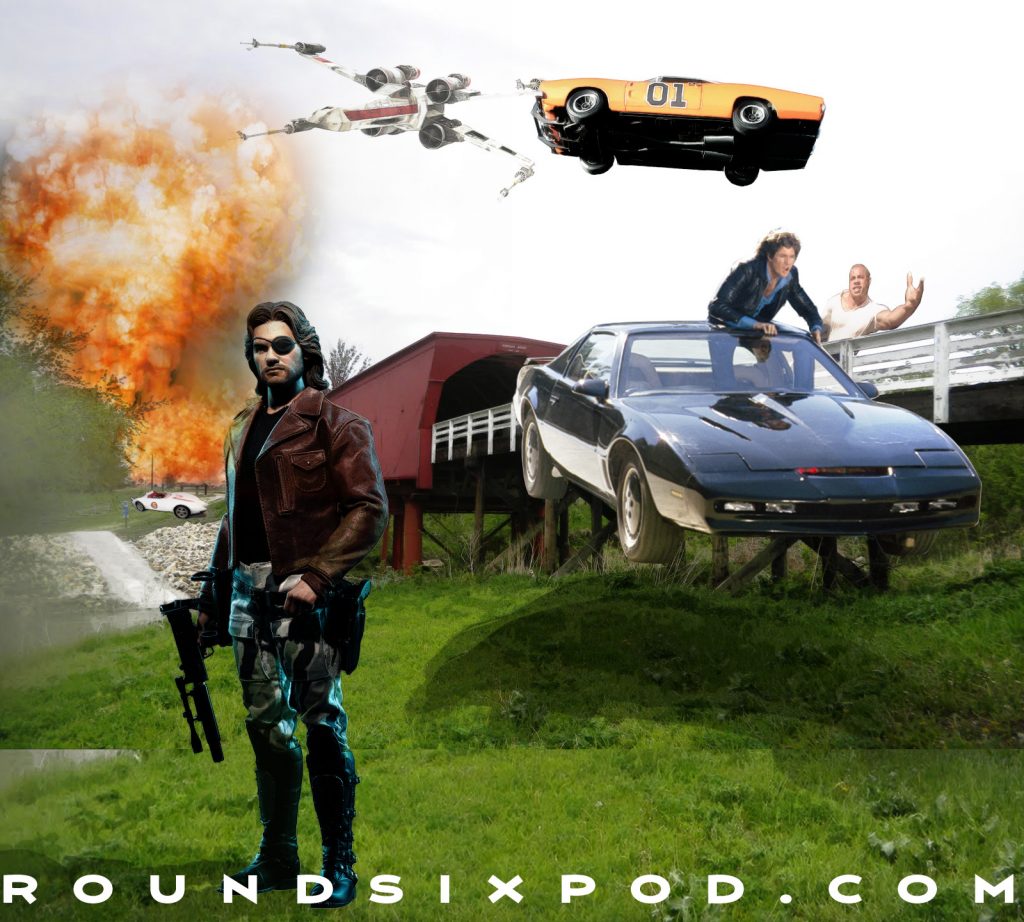 AND SIMPLY BECAUSE YOU’VE EARNED IT:

Escape from LA – Possibly the best scene ever filmed…

You can be cool, but you’ll never be Snake Plissken-high-fiving-Peter Fonda-while-riding-a-tsunami-through-a-canyon-in-the-middle-of-LA-trying-to-catch-Steve Buscemi-in-his-sweet-ass-old-school-car cool… This is quite possibly the best scene ever to be conceived. To this day I am still amased how the universe hasn’t collapsed upon itself from all the awesome… From the movie “Escape from L.A.”

BS-ing With Billy B 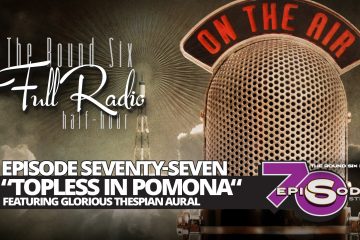