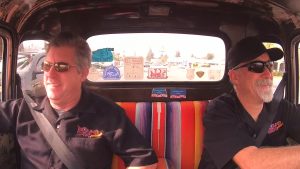 I feel privileged to have been part of something very special this past Saturday. On January 6, 2017, Pete Chapouris died unexpectedly, and Saturday marked the one year anniversary of his untimely passing. Pete’s son, Pete IV, decided that it would be fitting to honor his father by organizing a memorial cruise with family and friends around the foothills of the San Gabriel Mountains, down old Route 66. The small group of hot rodders and motorcycles met up in Glendora, hung out for a while and reminisced, and then hit the road.

The cruise was phenomenal, and RoundSix Alex and I had a great time taking part.

The highway was full of awesome hot rods, the locals on the cruise route were treated to a great sight, and the weather was perfect. It ended at a bar and grill in Rancho Cucamonga, where we hung around and shot the breeze over burgers and beers.

January 6, 2018 marks the one year anniversary of the passing of Pete Chapouris III. His son, wanting to keep the memory of his father alive, decided to start an annual get together of his family and friends to cruise their favorite rides along the San Gabriel mountains. 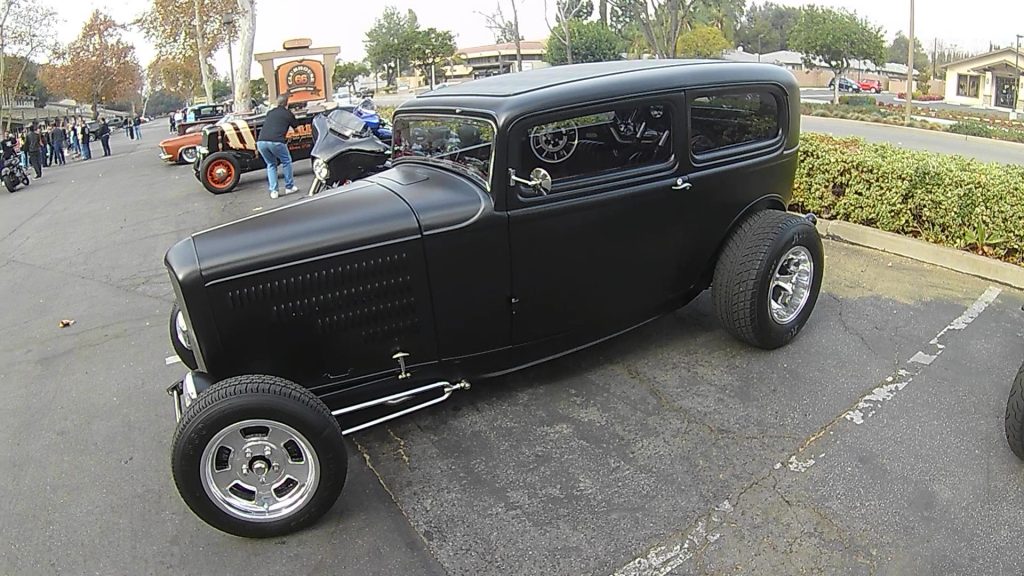 For those of you who aren’t familiar with the name Pete Chapouris, he started out as the “other half” of the famous hot rod company known as Pete and Jakes, partnering with his friend, Jim “Jake” Jacobs. I grew up reading about Pete and Jake’s exploits and builds in Hot Rod magazine in the early 1970’s, and they had a huge influence on me as a young hot rodder. I met the Chapouris family in the mid-80’s at their home in the mountains of Southern California, and was even fortunate enough to lay my paint brushes down on a few of Pete’s car and bike builds over the years. 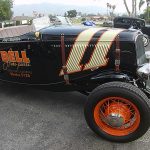 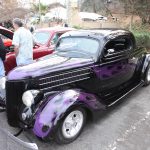 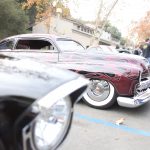 Pete was hugely influential in the rodding world by being involved in some well known projects (ZZ Top’s Eliminator Coupe was one) that showed the general public what us gearheads have known for years: Hot rods are COOL!

After Pete and Jake’s had grown to become extremely well known in the parts manufacturing business by producing quality parts designed to help fellow rodders build their own rides, it was sold to Jerry Slover so the pair could pursue other avenues in the hot rod world. While living on “the mountain,” Pete teamed up with his good friend and neighbor Bob Bauder (another great guy and hot rod builder), to build more cool cars and motorcycles. They both stayed busy, and turned out some really cool projects, such as the Hogzilla motorcycles for Billy Gibbons, and the restoration of the iconic Pierson Brothers ’34 Coupe. 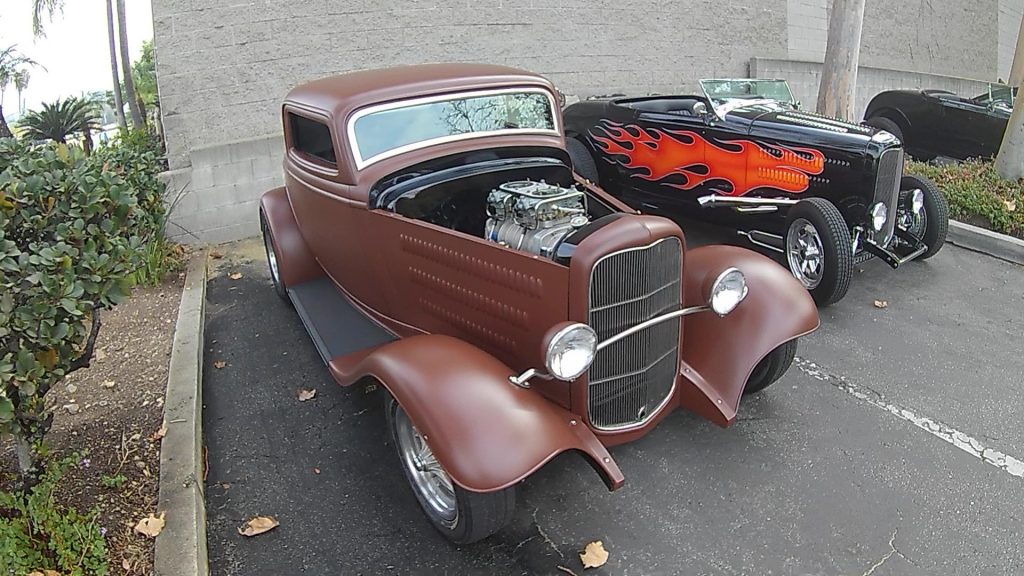 Fast-forward a few years, and the itch to start another new chapter in life began with a move off “the mountain” and teaming up with Alex Xydias to re-open the famous SO CAL Speed Shop. While busy growing the SO CAL brand, he had his hand in some REALLY cool projects for magazines, major corporations, and famous clients. He somehow found time to produce some AMBR (America’s Most Beautiful Roadster) winners, was heavily involved in SEMA,  and became an American hot rod ambassador of sorts to hot rodders in other countries. He even found time to write a column for DRIVE magazine. 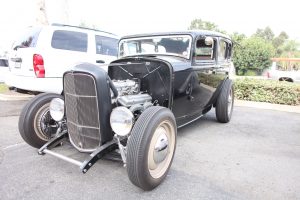 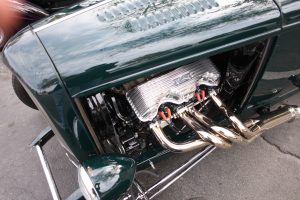 Pete Chapouris’ memory will carry on in the hot rodding world as an innovator, builder, mentor, and a truly nice guy.

I’m proud to say he was my friend.

I look forward to meeting and hanging out with his old friends again in what he all hope becomes a yearly event in the memory of a truly amazing individual!