This is another one of those “controversial” car modifications that doesn’t have a lot of “grey area” when it comes to opinions. Some people look at ANY vehicle aside from off-road stuff (and yes I AM one of those people) and just know it needs to be lowered. Some don’t like it because they think it automatically rides rough and just don’t get it, while others make it their challenge to make it ride nice. I see cars and trucks as a form of art. Vehicles that are completely “stock” I see as a cheap, mass produced poster you’d find at some huge store. Others I see as something you’d find at an actual art gallery ranging in both style and quality. I prefer the “Drag Racing” look (“Bigs and Littles”) compared to the “Leadsled, Lowrider or Import” look, but I appreciate the drop in altitude none the less. 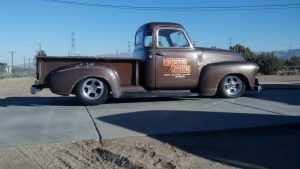 Now the question that arises: Do you do an actual suspension drop (springs, blocks, spindles) to have a fixed look, or go adjustable with air bags, hydraulics, screw jacks, etc? I’ve pretty much stuck to the fixed look because I wanted it to look the same whether driving or parked without worrying about some sort of failure. But the popularity of having air bags to raise or lower your vehicle in an instant has really taken off over the years. Being I’m not that “kid” anymore with a good back and healthy kidneys and my stuff has to ride nice even when being insanely low because peeing blood just isn’t fun anymore. I say insanely low because I put thousands of miles on cars and trucks with 2 1/2″ of (I know the REAL diehards are laughing at my “lifted” stuff) ground clearance. Anything taller and I get nose bleeds from the “altitude” issue.

Everything I’ve ever built had to have a certain “look.” By having the front a little lower and ALWAYS staggered front to rear tire sizes (because you can’t rotate cool!) it gets an attitude. Sitting level with even size tires is just too boring (plus a true car guy would NEVER rotate tires) for me. My fellow motorheads know exactly what I’m talking about. The manufactures know all of this by originally designing them lower in the original concepts but it needs to be idiot proof so they raise it. 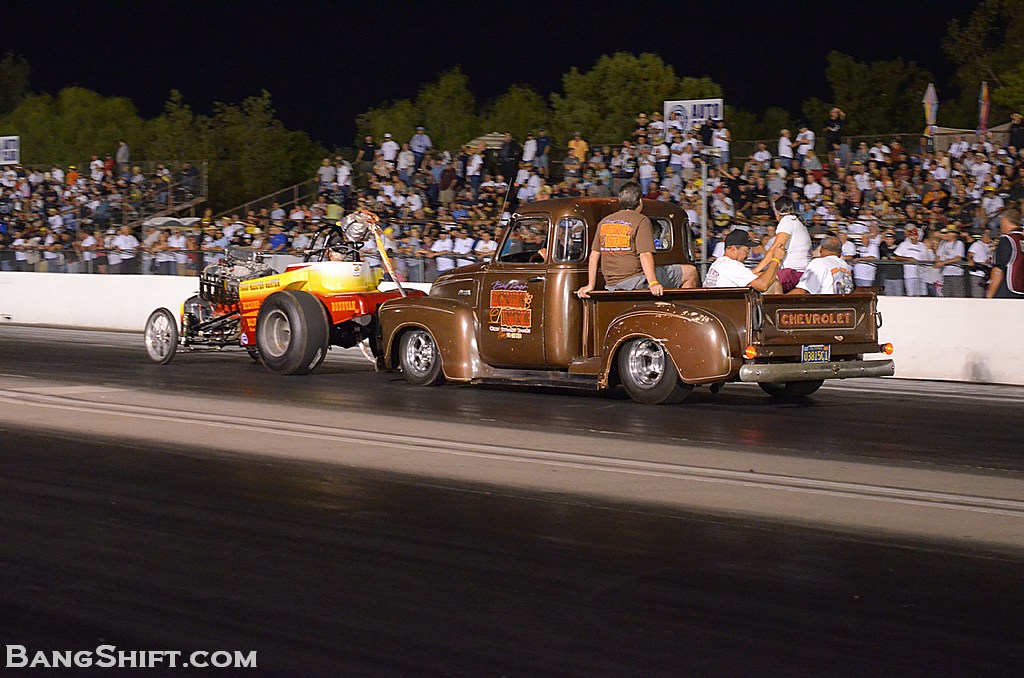 Those of you looking to help the planet by burning less fuel will appreciate the fact that lowering your vehicle could actually give you better mileage. It also definitely makes it handle better AND it looks cooler. With it lowered, this creates less “frontal area” which in turn means you’re moving less air and hence better efficiency. But we do it because it looks cool! Another benefit is it DEFINITELY makes you watch every bit of the road while driving.

The next time you’re out cruising around, notice the cars and the fact that they’d ALL look BETTER lowered…

Ingenuity and the Age of Inspiration