Claude Lelouch’s Rendezvous remains one of those gems that many have seen, and yet still so many have not. It is the original street racing viral video, and for all intents and purposes, it’s perfect. I dare say that it may be the best eight minutes or so that you’ll spend with your eyes glued to a screen today. If you’ve never seen it, well, take a gander below. If you have already, enjoy it again. You’re welcome.

A film by Claude Lelouch

A Rendezvous Wrapped in a Déjà vu

Bear in mind that this film was made in 1976, and I had seen it on an old VHS copy during my Freshman year in High School. Call it fate, whatever; it had etched something so deeply into my brain, that to this day that I remain incapable of filling that ravine. Not for lack of trying, mind you… Many a piece of my art was created over the years with Rendezvous in mind; crafting scenes set in densely-populated urban areas with near-impossible cinematic automotive action. 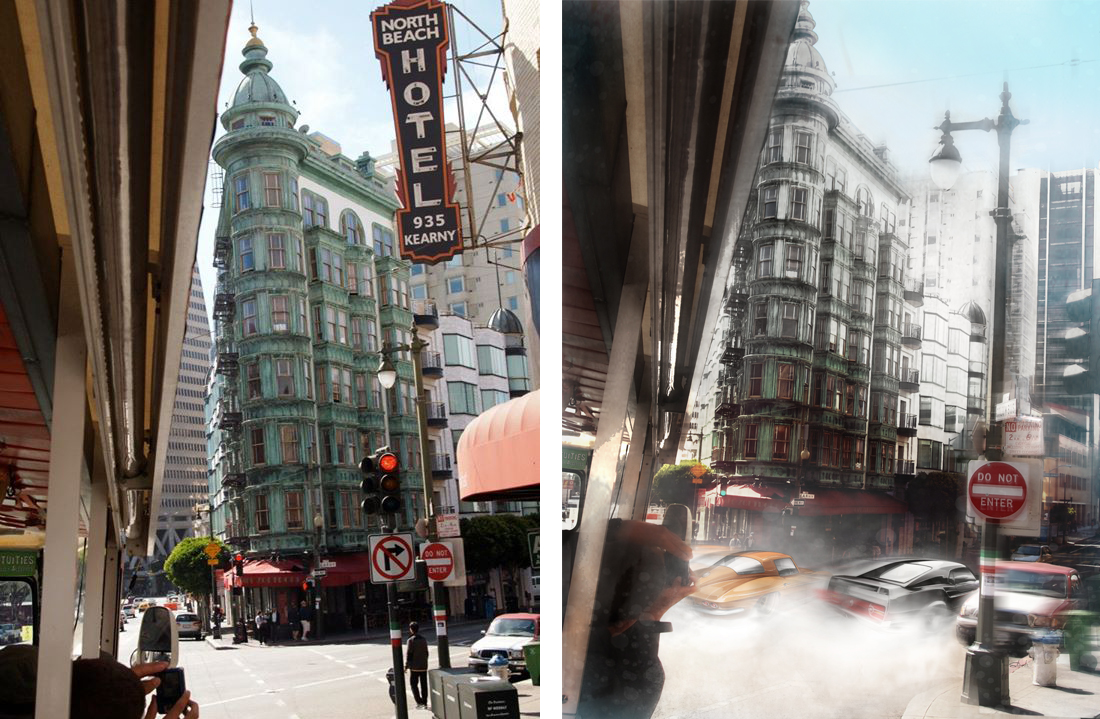 Starting with some snapshots from vacations, I’d use them as the plates for my creations, altering them as needed. Once the general shapes and element were in place, the real fun would begin: Crafting the chase that never happened. Much as Lelouch had us believe that we were witnessing a 275 GTB Ferrari tearing the Parisian pavement a new one when in reality, it was but an overdub, with the footage being supplied by a bumper-mounted camera on a Mercedes 450 SEL 6,9… I had visions of believably altered cityscapes inhabited by almost-cartoonish Hell drivers and their equally-exaggerated land missiles.

Funny thing has always been that absolutely none of these pieces were ever plotted or planned rigidly. They just happened.

Much like Lelouch put his film together last-minute and in one take, the chase scenes I’d build were just spur-of-the-moment works that came together in one session. A matter of taking elements, and making them work in some oddly-improvised symphony of narrative and visual excitement. The real trick was involving the viewer in the action in some way. Make the viewer feel as though they were within inches of being run over… 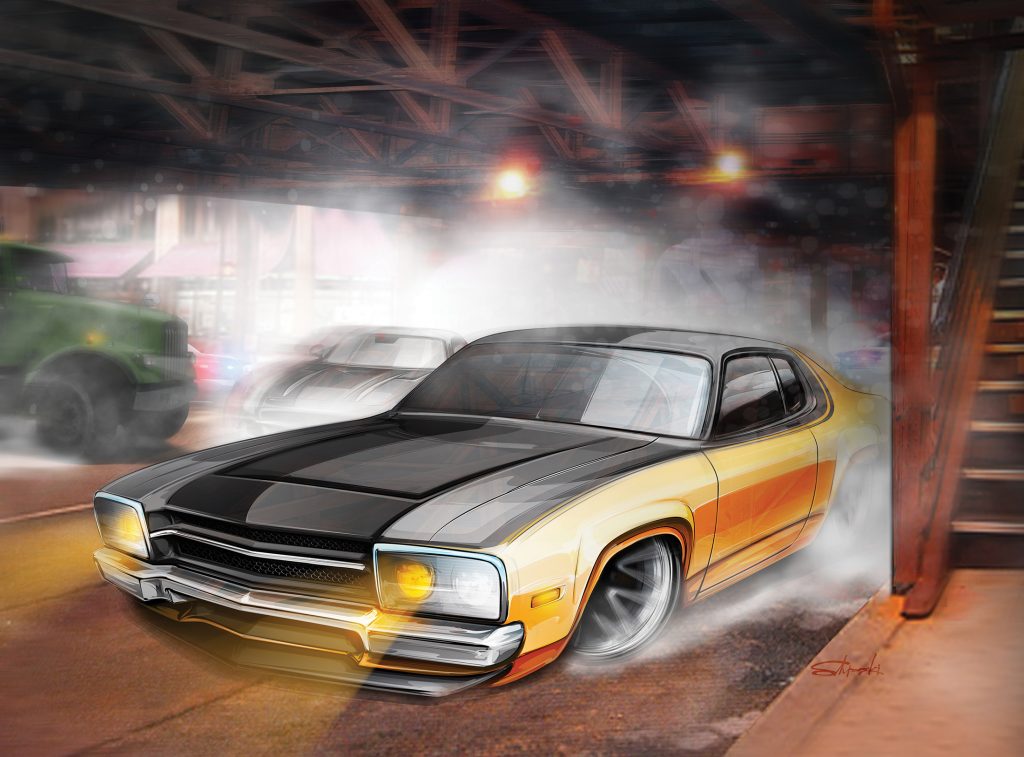 …or witnessing someone else about to be, or even some heist gone haywire. Lelouch’s film places the viewer on the nose of the car, where they have no choice but to be involved and invested in the action. It’s an old trick, but used to an utterly transcendent level. No dialogue needed. The story is the story. It’s a lot like the opening minutes of LeMans. A visual narrative that brings you up to speed.

And while the reasons behind why I create these little scenes may be easily distilled or explained, there were always a ton of questions surrounding Rendezvous. And seeing as so many copies were bootlegs, and that the technology really wasn’t there yet for a Director’s commentary track, the chances of getting those answers was always an act of futility. Until now. Thank you, internet.

C’était un Rendezvous (“It was a date”) – Lelouch – Making-of – English Subtitles. In 2006, Claude Lelouche was interviewed about is short film from 1976 “C’était un rendez vous”, a notorious nine-minute speed through the streets of Paris shot on a camera strapped to the front of his Mercedes 450SEL.

And there you have it. A guerilla-style, early-morning rip though the City of Lights goes on to inspire much more than the sum of its parts at full speed.

What film grabbed your gray matter and refused to let go? Let us know in the comments below!

Ingenuity and the Age of Inspiration 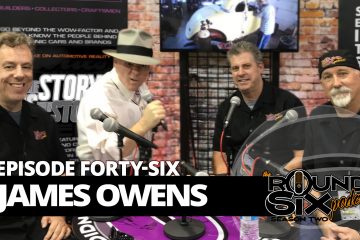